Here's the trailer for ONCE UPON A TIME STEP.  Super fun!

ONCE UPON A TIME STEP on the Big Screen!

Okay, so count me absolutely thrilled to announce that my little film, ONCE UPON A TIME STEP, is going to have it's debut on the big screen--at the beautiful movie palace, The Orinda Theatre.

The fact that these pieces came flying together to make this happen is nothing short of kismet.  The theatre is gorgeous, the staff is fabulous--and I'm so proud of the movie that I could bust my buttons.

I'm putting together a pre-show live entertainment to round out the program.  A few new songs from a new musical that I hope to debut for EBCT's 90th anniversary in 2023, plus some chestnuts, and a new song called "Back At The Movies" to celebrate the return of going to the movies.  I'm incredibly excited--and thankful.

Check out our one-sheet!

Back to the Emerald City!

One thing I haven't talked about is the fact that a brand new set of proper orchestrations for CHRISTMAS IN OZ have been commissioned.

I was thrilled to be introduced to West End Musical Director Ben Ferguson (Les Mis), and even more thrilled when Ben agreed to do the new charts for OZ.  He is not only skilled, he has an appreciation for the classic sound--which is definitely my sound.  We get along famously, and the charts are stunning (even when played through MIDI.)  I cannot wait to hear them played with an actual orchestra--and more than ever, I really can't wait to get this show recorded one of these days. 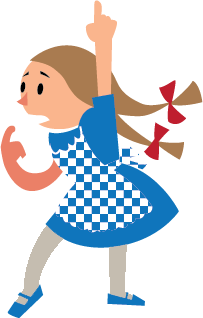 Mixing and Editing. Editing and Mixing.

Getting closer to having a final product.  We'd hoped to get the film into schools by the end of the school year, but it's okay to delay that to Fall.  I'm being very particular about the editing--especially of the finale.  I want things to be just right.

And they will be.

For now, though, meet the cast of ONCE UPON A TIME STEP! 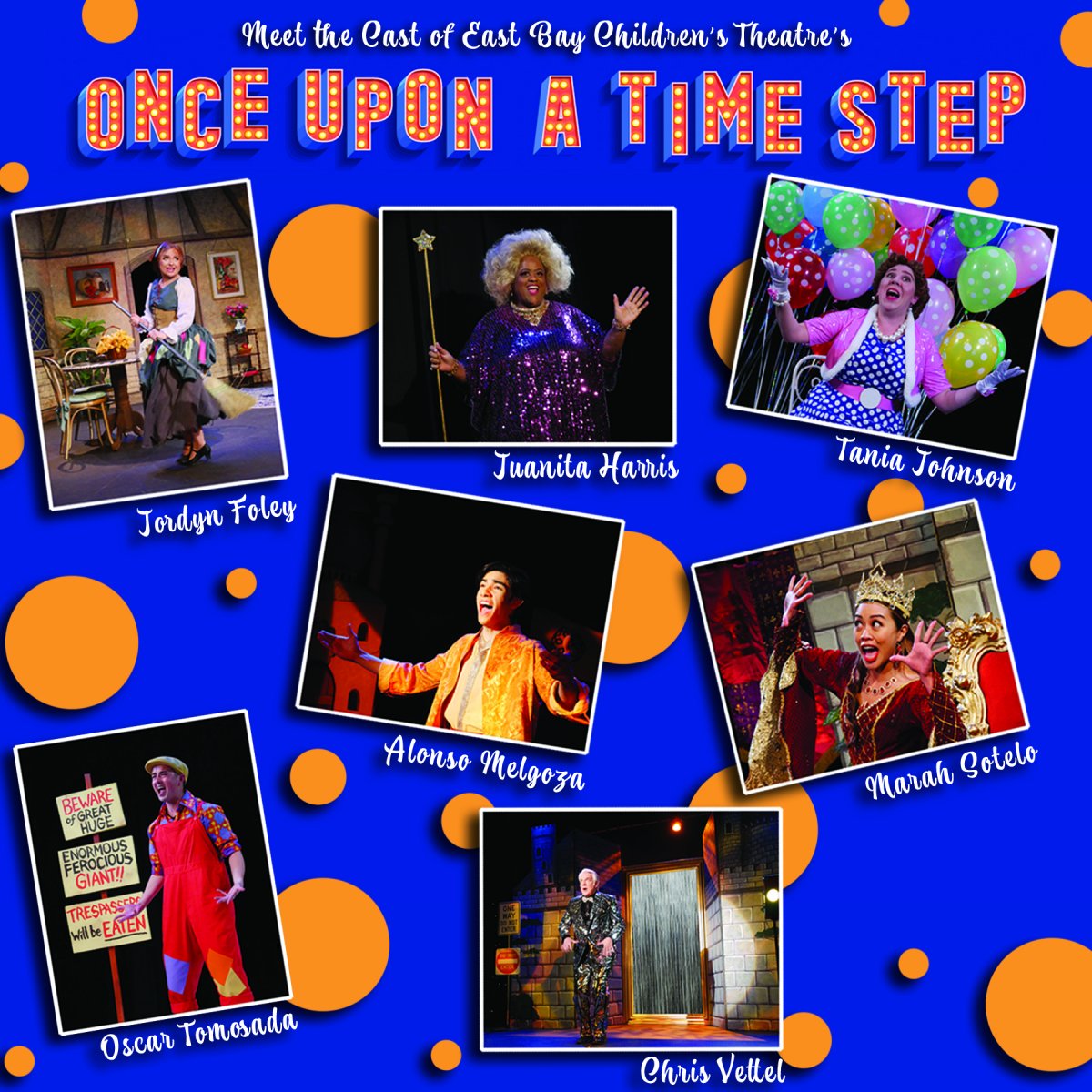 Well, the ONCE UPON A TIME STEP shoot went off with nary a hitch.

One actor got stuck on the Bay Bridge and was late, but we were able to swap her spot with another actor, because he was very early.  The biggest challenge was swapping the sets for the two numbers, but the Tech Team handled it like champs.  (We had an EXCELLENT Stage Manager, Sami Cowan, with whom I had worked previously.)  There was one other hitch, which I will not divulge.  Hitches happen, I suppose--especially when people don't do their prep.

But hitches aside, the entire weekend--from Thursday's load-in, to Monday's load-out was a smashing success.  And I must toot my own horn, and say the bulk of the credit for that success goes to yours truly.  I must say that it was a well-oiled machine.  I prefer doing the creative stuff, but it's always nice being reminded of the fact that I can do the Producer's job, too.

Now, I'm going to sleep for a week.